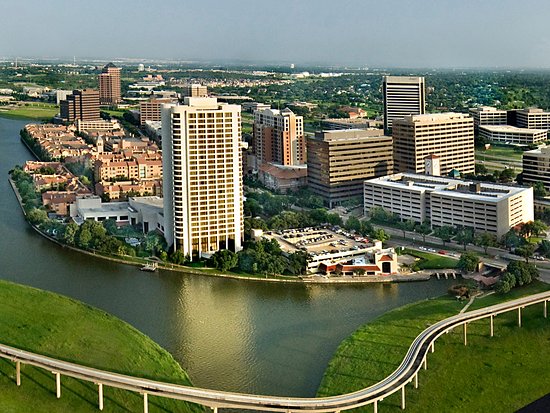 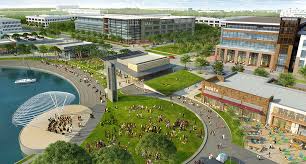 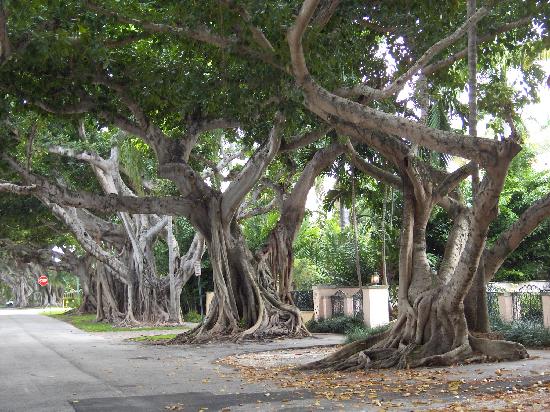 The walkability and safety of the city’s tree-lined streets, zealously patrolled by the town’s police force. And, of course, the private-school-quality education at public-school prices that Highland Park ISD provides its students.

The western edge of Highland Park falls outside the boundaries of the Highland Park school district, which is why you’ll see home prices drop significantly from one side of the Dallas North Tollway to the other. Still ain’t cheap.

A stroll and picnic along Turtle Creek in Lakeside Park, set among jaw-dropping homes, is a lovely option for whiling away an afternoon. Then marvel at how many photographers show up to shoot family portraits there in the twilight. Heath is a community of more than 7,400 residents. The City of Heath is committed to preserving a special way of life where rolling hills and the sparkling lake provide a serene backdrop for beautiful neighborhoods and distinctive homes.

While this pastoral setting offers a sense of being removed from the bustle of city life, residents enjoy spectacular views of the Dallas skyline and easy access to the business, cultural and entertainment amenities of the Metroplex.

Exemplary schools include the state-of-the-art Rockwall-Heath High School. The City welcomes the advent of low-impact businesses to provide goods, services and entertainment to its growing population.

For more information about Heath and other communities within our exciting Dallas Metro, contact us at 214.769.2142. 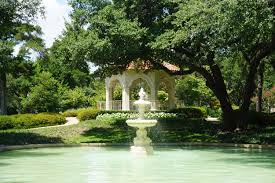 Through the years, Highland Park has maintained strict construction standards. Known for its quality housing, the town still has its beautiful parks running along Turtle Creek and Hackberry Creek, while also being home to the prestigious Dallas Country Club. A complete history of Highland Park may be read in the nationally acclaimed and award winning book Great American Suburbs – The Homes of the Park Cities, Dallas, by Virginia Savage McAlester, Willis Cecil Winters, and Prudence Mackintosh (Abbeville Press Publishers, 2008).

Right in the heart of the Dallas/Fort Worth Metroplex lies the city of Grand Prairie, one of the best cities in Texas according to Money magazine (2008). If you’re on a road trip and looking for places to visit in Texas, or planning a Texas-sized family vacation, Grand Prairie has something for you.

When it comes to family-friendly fun, Grand Prairie, Texas, is a top-ranked destination and one of the best places to travel with family. If you’re wondering about where to find fun things to do in the Dallas, we know where to look. In Grand Prairie, you’ll discover the best in Texas tourist attractions, sporting events, arts and music, nightlife, and shopping – all in one place.

Conveniently located just minutes from DFW International Airport, Grand Prairie offers easy access to both Dallas and Fort Worth. Stay in one of many Grand Prairie hotels, and you’re just a few minutes’ drive from dozens of Dallas tourist attractions, including Six Flags Over Texas, the Ballpark at Arlington, and Cowboys Stadium. 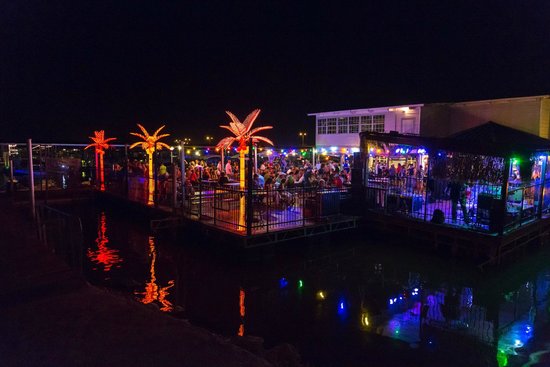 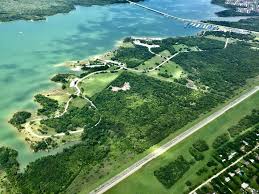 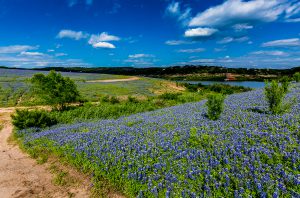 Fact 1
Grand Prairie is actually located in three separate counties. It is a suburb of Fort Worth as well as of Dallas.

Fact 2
In 1863 Grand Prairie was established by Alexander McRae Dechman, and was named Dechman in his honor. Dechman eventually traded half of the acreage he had named as a township to the T&P Railroad to ensure that they would put tracks through his town.

Fact 3
The town of Grand Prairie was renamed from Dechman to Grand Prairie due to confusion at the Postal Service offices. The T&P Railroad owned half the land in this town and they noted it as being located in the grand prairie of Texas between Dallas and Fort Worth. In 1909 the town was officially renamed.

Fact 4
Selena Gomez was born in Grand Prairie. Selena is both a singer and an actress.

Fact 5
Billy Miller of the Young and the Restless is from Grand Prairie. Billy Miller has been the recipient of a Daytime Emmy for his work on this show.

Fact 6
Kerry Woods of baseball is from Grand Prairie. He is a major league pitcher.

Fact 7
Grand Prairie ranks as the fifteenth most populated city in this state.

Fact 9
Grand Prairie has a Christmas light display that is more than two miles long and has over three million lights in it.

Fact 10
Johnson Creek, which flows through Grand Prairie is responsible for the regular floods that besiege this city. The channel has recently been straightened which has reduced the damage.

For more information about Grand Prairie and other communities within our exciting Dallas Metro, contact us at 214.769.2142.

The 4th busiest airport in the United States, rotating 200,000 potential customers a day. The largest value retail and entertainment mall in the Southwest. A corporate convention hub, with more than 6,000 hotel rooms citywide, all generating foot traffic year round.

Where can you find all this, and more, in one city? Grapevine, Texas – truly a place that has something for everyone.

Just between Dallas and Fort Worth, Grapevine’s central location gives plenty of options to residents and visitors, and seven intersecting highways make the city accessible and visible. Grapevine, among a tapestry of other DFW suburbs, stands alone in its versatility in business, entertainment, and housing.

On one hand, the city embraces a distinct Texas history, utilizing its classic Main Street with unique shops, quaint bistros, and community activities.

On the other, Grapevine’s corporate culture attracts national retailers and industries. Grapevine Mills Mall attracts thousands of destination shoppers daily and national chains fill restaurant row. Full-scale facilities such as the Great Wolf Lodge and the Gaylord Texan drive a tourism and convention industry second to none.

It is Grapevine’s unique combination of classic and modern that makes the city the centerpiece of DFW, a city where Main Street meets the world.

For more information about Grapevine and other communities within our exciting Dallas Metro, contact us at 214.769.2142.

Garland is part of the 4th largest region in the nation, the DFW Metroplex, which continues to attract new business and corporate expansions despite the current challenges in the world economy. Not only does Garland offer a diverse and stable economy for businesses and residents to relocate and succeed, but the city has also taken steps to provide excellent opportunities for its residents to enjoy living and working here.

Global products are made here. As a manufacturing hub, jobs in fabrication and manufacturing are the foundation, but healthcare, technology and wireless communication round out the city’s economic diversity. One of the most iconic manufacturers, Resistol has made cowboy hats in Garland since 1938, visitors can visit the outlet store and take home an iconic Texas souvenir.

Entertainment happens here. Shopping, dining, events and the arts provide a sampling of Garland’s unique multi-cultural environment. Explore the facets of the community by attending an event or sampling a new restaurant. Take in one of many performances from musicals to concerts or attend a movie in the historic Plaza Theatre. With 2,800 acres of parks, athletic fields, two water parks, two nature preserves and 63 holes of golf everyone should find something to enjoy outdoors.

History happened here. Native Americans first appreciated the land, followed by pioneers who laid the foundation of the community. Learn about the historic highway that passed down Main Street, visit the museum in an old Santa Fe Depot and explore the historic downtown area.

Texas Made Here tells the Garland story. History, global products, memories and possibilities are all made here.

One of my current listings is located in Garland at 2706 Winding Oak Trail. Watch the video to see this beautiful home…especially the backyard!

For more information about Garland and other communities within our exciting Dallas Metro, contact us at 214.769.2142.